In September 2009, Derbyshire County Council appointed RemedX as the principal contractor to remediate the tar lagoons. Initially, we completed ground investigations and pilot trials followed by an environmental impact assessment, which supported planning submission for remediating the site.

A key aspect of the planning work involved refining the conceptual site model and risk modelling to determine site-specific target levels that would be protective of an open-space end-use and the nearby brook running through the country park. Particular attention was given to the assessment of the remediation treatment options and air quality.

Through working with other RSK companies, RemedX was able to gain planning and regulatory approvals for the design as part of a collaborative project team. RemedX submitted the planning application in July 2010; by December 2011, the planning committee granted permission. During the planning process, RSK’s ecological team identified a badger sett and relocated it to a new, purpose-built sett outside the working area.

RemedX scientists selected ex-situ bioremediation as the most sustainable treatment technique. The remediation process was kept within the original time frame by optimising the process using a pretreatment phase. Concurrent to the remediation process, we monitored the air quality on- and off-site and routinely sampled it for targeted compounds, dust and toxic metals at several locations.

Treatment work began in July 2012 and remedial work was completed in December 2014. Land forming work commenced in January 2015. Seeding of the newly formed park took place the following autumn and resulted in a wildflower-rich grassland and an increase in biodiversity. 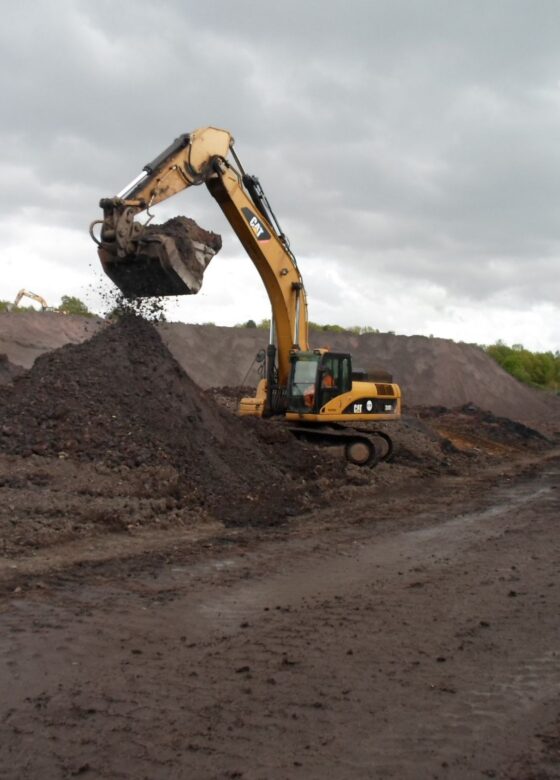 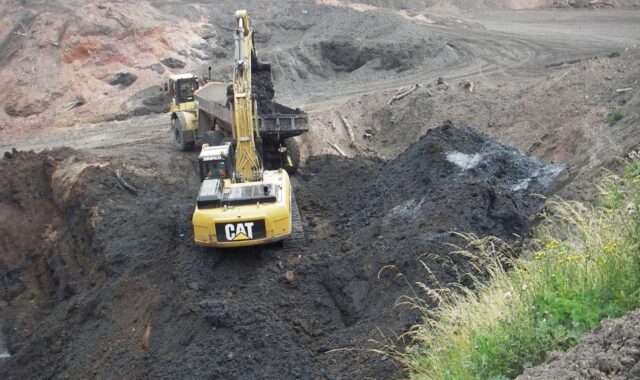 This website uses cookies to improve your experience while you navigate through the website. Out of these, the cookies that are categorised as necessary are stored on your browser as they are essential for the working of basic functionalities of the website. We also use third-party cookies that help us analyse and understand how you use this website. These cookies will be stored in your browser only with your consent. You also have the option to opt-out of these cookies. But opting out of some of these cookies may affect your browsing experience. Read our cookie policy.
Necessary Always Enabled
Necessary cookies are absolutely essential for the website to function properly. These cookies ensure basic functionalities and security features of the website, anonymously.
Functional
Functional cookies help to perform certain functionalities like sharing the content of the website on social media platforms, collect feedbacks, and other third-party features.
Performance
Performance cookies are used to understand and analyse the key performance indexes of the website which helps in delivering a better user experience for the visitors.
Analytics
Analytical cookies are used to understand how visitors interact with the website. These cookies help provide information on metrics the number of visitors, bounce rate, traffic source, etc.
Advertisement
Advertisement cookies are used to provide visitors with relevant ads and marketing campaigns. These cookies track visitors across websites and collect information to provide customised ads.
Others
Other uncategorised cookies are those that are being analysed and have not been classified into a category as yet.
SAVE & ACCEPT